Lucozade were looking to expand upon their “Teddy Bear’s Picnic” above-the-line campaign by moving it into more local regions. One Productions were hired to flesh out the idea and put a distinctive  Irish voice to the campaign.

One Productions  were commissioned  by Lucozade and GlaxoSmithKline to produce a content series expanding on their “Teddy Bears Picnic” campaign.

Several short humorous clips were made for Lucozade, burrowing a lot of the design  elements from their advertisements. Actors wore the same bear costumes featured in the campaign and were filmed in several locations around Dublin. The series dealt primarily  with one bear and his struggles with dealing with his newfound fame after the Lucozade advertisements had made him world famous.

If you’d like to hear more about this project or see more of our work, please feel free to drop us a line 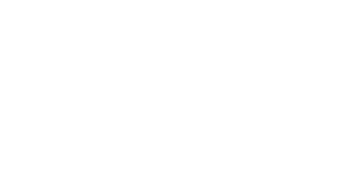