What are Viral Videos?

Gangnam Style by Korean rapper Psy is YouTube’s most viewed video ever with more than 2.5 billion views to date since its release on July 15th 2012.

A viral video is any video that becomes popular after being passed from person to person, on the World Wide Web. For brands, they can be an incredible form of content marketing to indirectly draw attention to their products or services by telling stories that viewers love or hate, whichever works best for the brand and audience!

The ideal length of a viral video is generally between 15 seconds and five minutes.

It is impossible to predict if a video will go viral and there is no algorithm to follow which would make a video go viral, however there are many strategic ways to maximise a video’s potential to go viral. The best way to understand what a viral video is (if you are intent on making one), is to first fundamentally understand what it is not.

Simply put, a viral video is not and has never been a promotional video.

A promotional video generally refers to a style of video that a company might commission to explain their products or services. It often includes things like text and the company logo or branding throughout the video. It is generally more corporate and serious in style and tone. There is generally no storytelling, except that of the company history for example.

In stark contrast, a viral video is not heavily branded (in fact a lot of the best ones have no branding at all and just the logo flashed once at the end) and is often funny, inspiring, or tugs at the heart strings. It might also be risky or controversial. It definitely doesn’t talk about company products or services and in fact, most don’t talk about the company or brand at all. 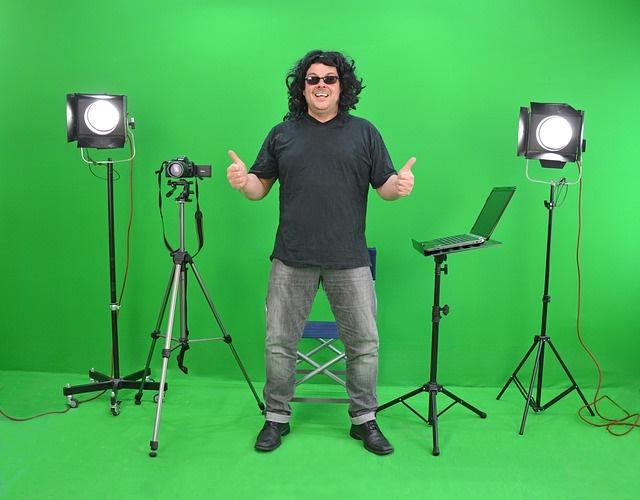 Have a Video Marketing Plan

While it might appear to the novice video-maker or brand who plans to hire a video production company, that making a viral video is a standalone concept based on luck; it really isn’t. While some funny viral videos purely for entertainment purposes might work this way e.g. toddlers or animals saying or doing funny things being filmed by their parent or owners, it is much harder if you are a company or brand doing this where it isn’t ‘authentic’ and you are creating a scenario. If you are investing in high quality video production (which you really should) and also investing your time and effort, putting a video marketing plan in place is crucial.

Move Away From the ‘Hard Sell’ and Focus on Emotion

Ensure not to overly brand your video. If it is your first attempt at video marketing or you are a start-up, chances are that if your video is successful, it will be the first time many potential customers become aware of your brand. In this case it can be extremely tempting to put your logo in every scene but don’t. It can really put viewers off. Instead opt for discreet branding and think about your target audience. Your video needs to showcase your brand’s ‘personality’ without trying to seem too ‘salesy’.

The number one rule for attempting to get a video to go viral is to aim for evoking an emotional response in the viewer. They do not all have to be funny (although humour works very well in virals). They can also be sad, inspiring, or controversial. However, it must be done very well. That means sharp production values, sharp timing and a sharp script.

The below video from the Dollar Shave Club is an example of a viral video that appears like it is completely promotional due to its heavy reference of its brand and the constant talk about its products. However, the reason it went viral is because of its humour and its clear understanding of its target audience; any post-pubescent male. The video highlights their ‘no-nonsense’ image by explaining that there is no reason to waste money on expensive razors, but does so in a way that the brand is able to poke fun at itself and ‘promotional style’ videos in general.

The Dollar Shave Club’s ‘Our Blades Are F***ing Great’ viral video has more than 22 million views since it was first uploaded in March 2012.

Ensure Other Marketing Efforts Match Up

So you have your video marketing plan in place and a well-planned video that evokes plenty of emotion and connects with its target audience. You have taken on board all of the top tips on creating a great video in the hopes that it will go viral. You press upload and within 24 hours your video gets thousands of views. You are delighted.

One month later and the video has amassed hundreds of thousands of views. You are presenting the success of your video to your boss intent on showing the amount of video views, re-shares on social media and all of the positive comments online.

Your boss asks you one question. How many of these people who viewed the video or went to the effort of making a comment bought one of the products that the company sells? You can’t answer that because what you failed to take into account was the fact that your company website is ten years old, badly needs a re-design and the online ordering system is a mess. You had a budget for creating a video and that’s what you did.

While the video was wildly successful, none of the people who watched it converted into customers because when they clicked through to your website after viewing your video their first thought was; ‘great video, terrible website, I’d watch a video they made again, but I wouldn’t buy from them’.

If you don’t ensure that your marketing efforts are consistent across all of your platforms, you will lose potential customers and the revenue they bring in. You will not get the return on investment you hoped for.

A Framework for Viral Marketing

It should go without saying but we’ll say it anyway; you need high quality production values. Trying to do a DIY job on your iPhone might be seen as taking initiative by your boss who hasn’t a clue, but the terrible lighting and poor audio won’t do you any favours with your target audience. In fact, it’ll do your brand more harm than good. Do yourself a favour and leave it to the professionals. When you are thinking about the content for your video and your strategy around it though, think about a framework that will work for you. Here are some brilliant examples:

The idea behind this video is ‘When Sexy Meets Smart, Your Business Scores’. GoDaddy spent millions on this ad to promote its website builder. Yet half of the ad is centred on a kiss between a supermodel and a nerd, not something you would see every day. GoDaddy posted its highest sales day in its history after the ad ran and added 100,000 customers.

Blendtec’s Will It Blend? – iPad

When you think about videos for blenders, blended fruits and vegetables come to mind as well as the general idea of blending food. However, Blendtec decided to turn this on its head and created this video about blending an iPad. The pure nonsense nature of the concept, its cheesy music and slapstick comedy combine to make it a viral video that has had more than 18 million views to date.

Fashion blogger Wendy Nguyen made this video that shows you every possible way you could wear a scarf. It is an extremely simple concept, but it works so well especially given that the video has had more than 13 million views. Bottom line; people love practical tips.

With more than 95 million views to date, unknown one-hit-wonder Rebecca Black made this video. Initially it garnered very little interest but then was covered on Tosh.0, a TV show hosted by Comedian Daniel Tosh on Comedy Central which provides commentary about pop culture and stereotypes. After that, a popular video blogger tweeted it and poked fun at the video for its complete cheese factor and it became the incredibly successful music video we all love to hate. 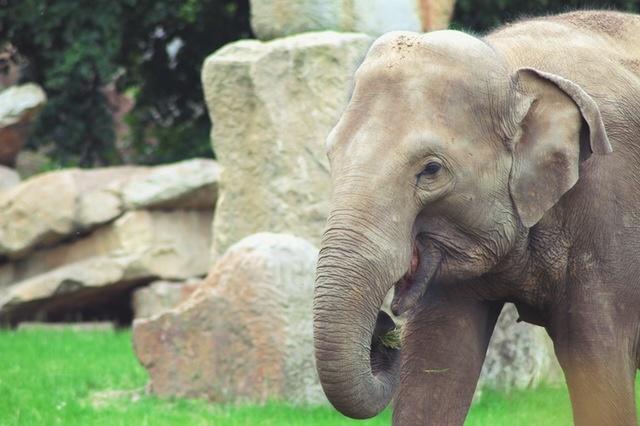 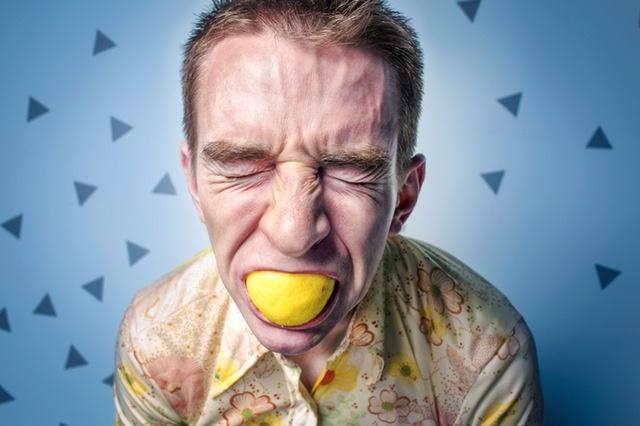 One Productions Guide to Animation

Animations are a hot commodity right now. They get your message across without having to …