Founded in 2011, Twitch was launched as a website dedicated to livestreaming video games. Gamers can livestream themselves playing the latest video games (or old classics), while providing commentary, their opinions on the game, or even answering questions from their audience via the chat box as they play. It’s also used as a primary broadcast platform for eSport (professional competitive gaming) events.

So called ‘Let’s Plays’ had skyrocketed in popularity around that time, thanks to the likes of PewDiePie and Tobuscus getting millions of hits on their YouTube gaming videos. So when Twitch came along, it changed the scene completely . While the site quickly became popular for streamers and viewers alike, it reached a new level of mainstream exposure thanks to the infamous Twitch Plays Pokémon sage, where one game of Pokémon was played simultaneously by the thousands of viewers through chat commands. The playthrough generated buzz around the web, with memes and fan-created storylines to match the gameplay. Since then, Twitch has gone from strength to strength, with millions of visitors every day.

So how can it be used for your business? Well, there are two possible options. Obviously, if you’re in the games industry, or produce any kind of interactive media, Twitch gives you a great platform to stream what you produce to the masses.   The interesting thing about Twitch as opposed to Facebook Live or YouTube Live, is that Twitch specialises in streaming, rather than just acting as an occasional platform like the latter two services. Therefore, you’re more likely to reach an audience that’s specifically there to watch live streaming videos if your product suits the gamer/interactive media motif of the site.

But for other media companies, there are also advertising options on Twitch for your product. The Twitch audience are a very valuable market, the infamous 18-35 year old demographic. The main option is simply putting your advertisements on the Twitch site and interface. This guarantees that users will see your ads regardless of who they’re on the site to visit or watch. 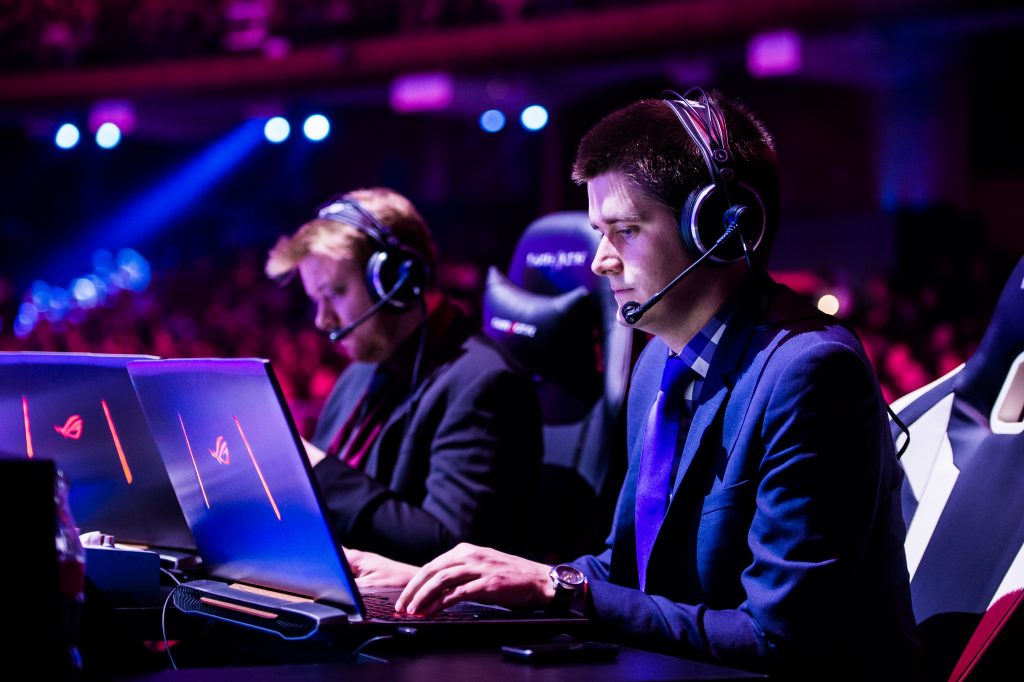 There’s one more option for getting your company name on Twitch: sponsoring. For years, up-and-coming companies have been sponsoring YouTube personalities. Everything from web designers to independent artists have paid to have their name mentioned on a major YouTube channel, and now that Twitch has gained so much popularity, companies can sponsor the streams of gamers to get their name to thousands of people.

But why would you sponsor a streamer instead of simply advertising on the Twitch homepage, which is guaranteed to get more eyes? Well, viewers are more likely to purchase a product from someone that they trust, rather than a generic ad on the side of a website. Many Twitch streamers have large, loyal fanbases who trust their favourite gamers. So if you find a streamer that would suit sponsoring for your product, you may be far more likely to get new customers than if you just stick an ad on a neutral page. But make sure you do your research – picking the right streamer to sponsor could make a huge difference.

So there you go, a rundown of how to use Twitch as a platform for your product. On the next instalment of the Livestream for Business blogs, we’ll look at one of the most increasingly popular streaming services, Periscope.

Influencer marketing is the most frequent type of marketing on Twitch. The strategy is pretty …

Set a Campaign Goal
It’s important to understand what your goal is. All advertising …